Ever heard of SIDS, Sudden Infant Death Syndrome or Cot Death? What is the mystery behind it?

The facts and the figures:

In UK it is believed that nearly 300 babies die every year of cot death. In Australia 90 babies become its victim every year. The SID figure in the United States is very alarming. The American SIDS institute quoted 2,500 deaths per annum, whereas the Centers of Disease Control and Prevention stated that the figure of sudden unexpected infant death is 4,500. That’s a huge number!

Newborn babies who are more prone to it:

The SID or cot death figure keeps on varying in different countries. Cot deaths occur without any geographical boundaries, however, as per the statistics, it is more common in the Western world than in Asian countries. Also, babies who are less than 6 months old are more prone to it and about 60% of the victim babies are boys.

Furthermore, this sudden infant death is mostly observed in premature babies as well as those babies who have a low birth weight. Many researches believe that cot deaths occur in babies who have some unidentified brain problems, but no one knows for sure.

Cot deaths are mostly observed in babies whose parents smoke, or in babies who are one of the twins or triplets. Having said that, there have been many cases in which cot deaths were encountered by healthy babies living in healthy conditions.

So the bottom line is: We do not know what causes it but we can use the statistics to have a clear idea about its victims.

How to prevent it?

Since no one knows the causes of cot death, nothing can be done much for its prevention. However, try keeping your baby safe from SIDs by following these steps: 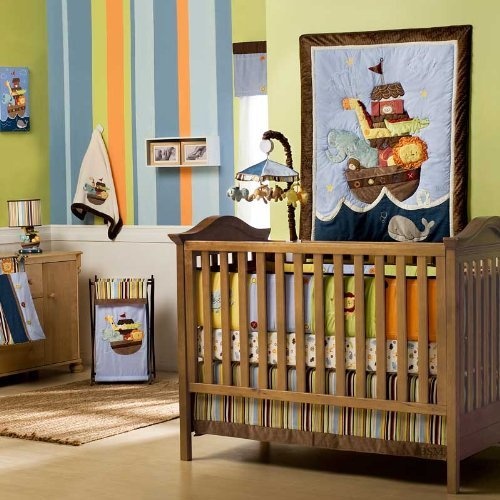 Scared? You don't have to be.

If you are scared at this point, I can totally relate to it! I really was when I had my first baby – I remember waking up in the middle of night multiple times just to check on my newborn – whether she is breathing or not! It’s a scary feeling, but then, you are parent and you are bound to get so many weird thoughts. Just keep a continuous check on your baby and she will be safe.

Return to Newborn Baby Health or Sleep section.
Return from SIDS to Homepage.